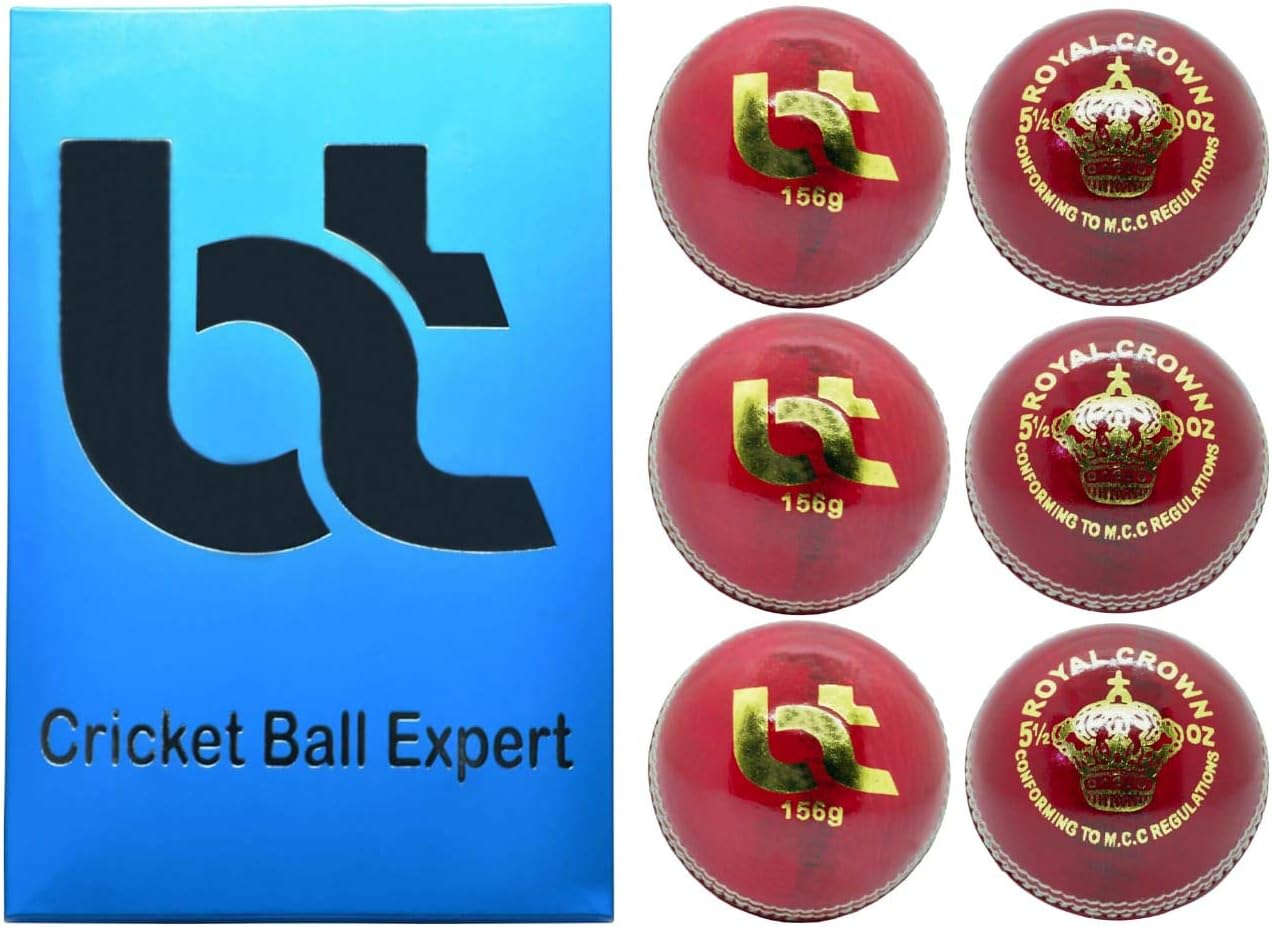 It was expected that many southern Queensland regions would be too cold for fall armyworm (FAW) (Spodoptera frugiperda) to survive. However larval populations were found in the South Burnett and Lockyer Valleys, and small numbers of moths were also detected in pheromone traps on the Darling Downs this winter. Caterpillars and moths in the South Burnett In July, larvae were… Changshade Cordless Zebra Roller Shade with Valance, Double Laye