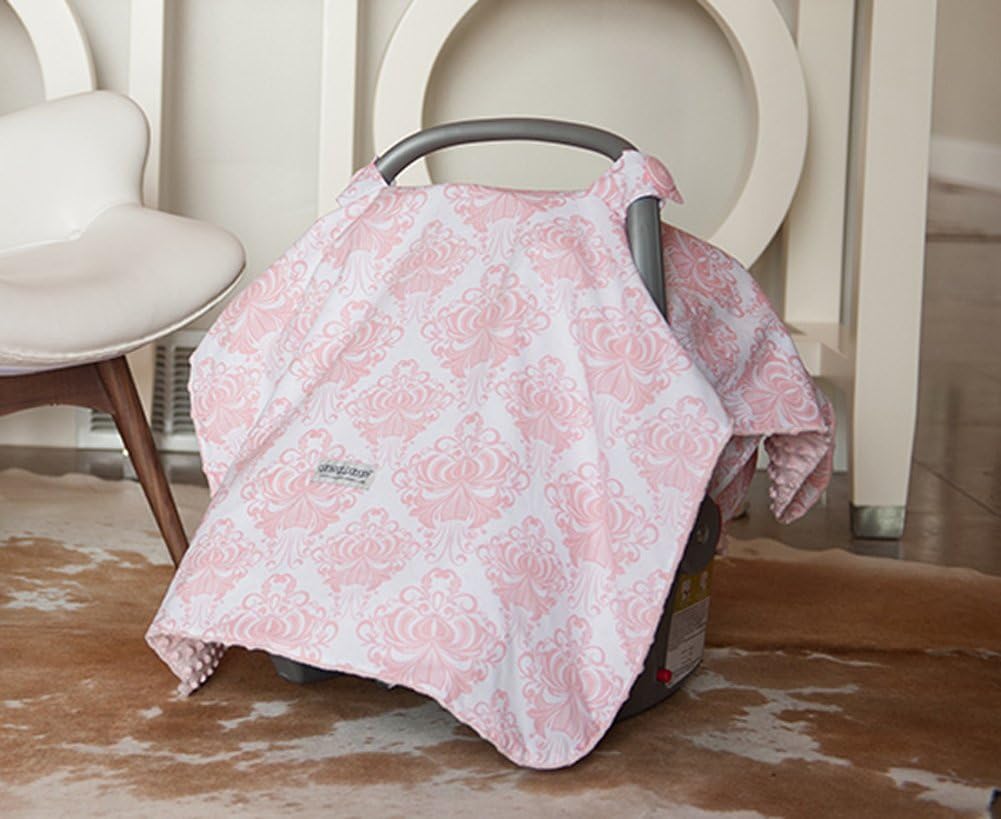 Carseat CanopyTM products are made for "year-round" use-fabrics not to heavy for summer and not too thin for winter. Each one of our canopies has bold, fresh, cutting-edge prints on 100% cotton outers with soft, snuggly, lovable 100% polyester minky interiors. We've got your baby covered!

It was expected that many southern Queensland regions would be too cold for fall armyworm (FAW) (Spodoptera frugiperda) to survive. However larval populations were found in the South Burnett and Lockyer Valleys, and small numbers of moths were also detected in pheromone traps on the Darling Downs this winter. Caterpillars and moths in the South Burnett In July, larvae were… Ekena Millwork BBD07X04HI Hillsborough Baseboard Moulding, 7 3/8