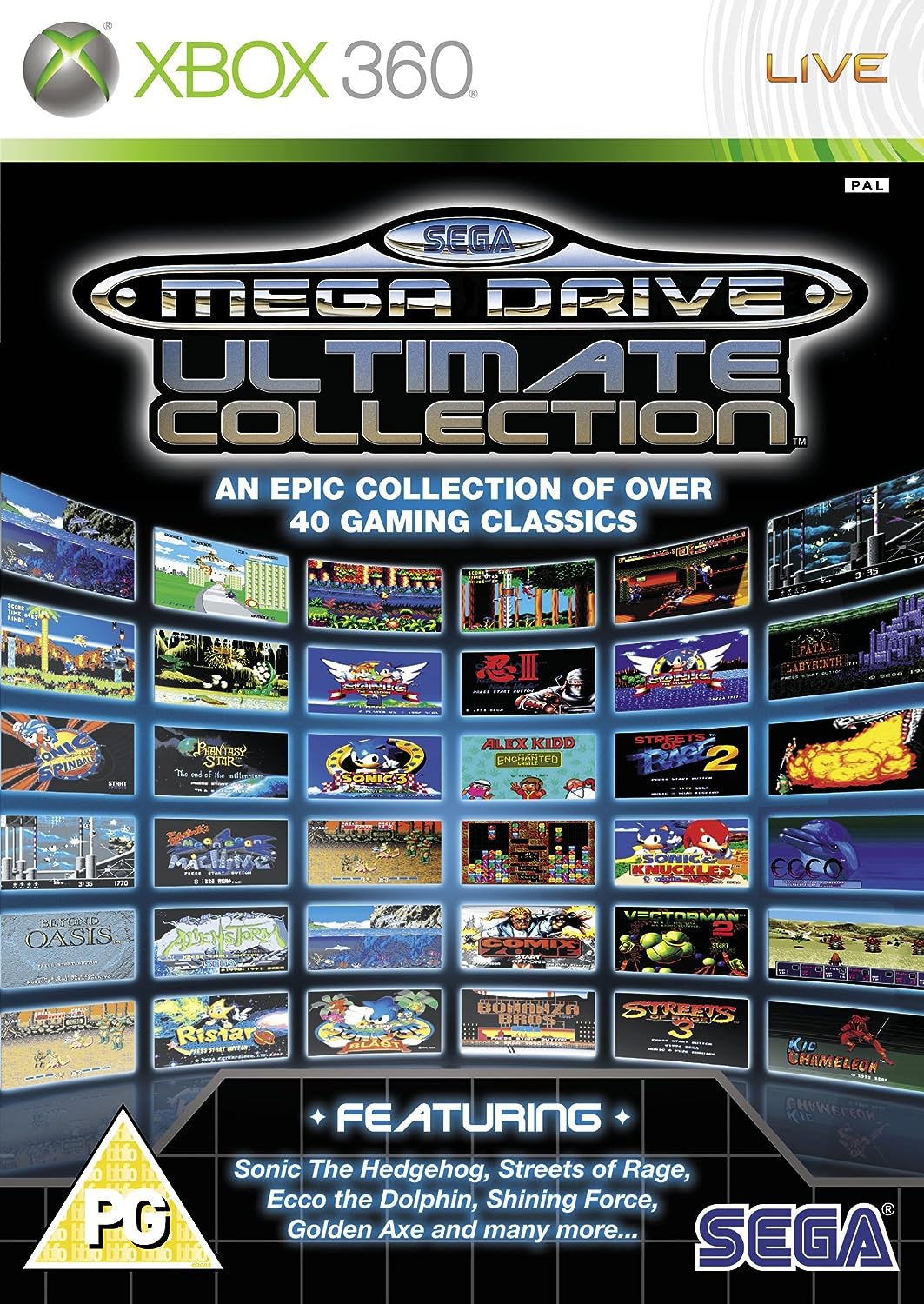 Covid-19 Vaccination is available from 10am today in Masterton, Carterton and Featherston across 5 different clinics. Get yours today and make the Wairarapa numbers count - let's show Aotearoa what we've got!
BBQs, treats and eats - so if there is a wee wait, we've got you sorted. Need a ride there? Email CVC@wairarapa.dhb.org.nz.
Please tell our guys what a great job they are doing - they are superstars, working hard for us all.
Let's nail this vaxathon, Wairarapa!!

Have you signed up to be a SMART Library member?

It's easy to do, pop in and see us and we will get you joined up and ready to enjoy being a SMART member.

Did I miss something? What is this Smart library!?

Our District Councillors meet on Wednesday [October 20] at 1pm.

There's an update on the Five Towns Trail, and a recommendation for a decision on the proposed animal facility.

The meeting will be livestreamed. We are, of course, operating under Alert Level 2 restrictions.
... See MoreSee Less

Hey folks, we will be at Gladstone Friday and Carrington Park Saturday handing out vouchers to people getting their first vaccination.
Both days we will be giving away up to 100 vouchers, valued at $10 or $20 each.
These can be redeemed in either Almo's Books or Page 42 Cafe. We're also taking some coffee vouchers for the vaccinators and volunteers.

We're doing this to thank people for making the effort to get jabbed and protect our community, and Wairarapa businesses - we see it as vital that we get the vaccination rates high enough to prevent further business disruption, for everybody's benefit.

A huge thank you to everyone who has already rolled up a sleeve! Lets get the 'rapa to the highest vaccination rates in the country! ... See MoreSee Less

How useful was this information?

No votes so far! Be the first to rate this post.

We are sorry that this post was not useful for you!