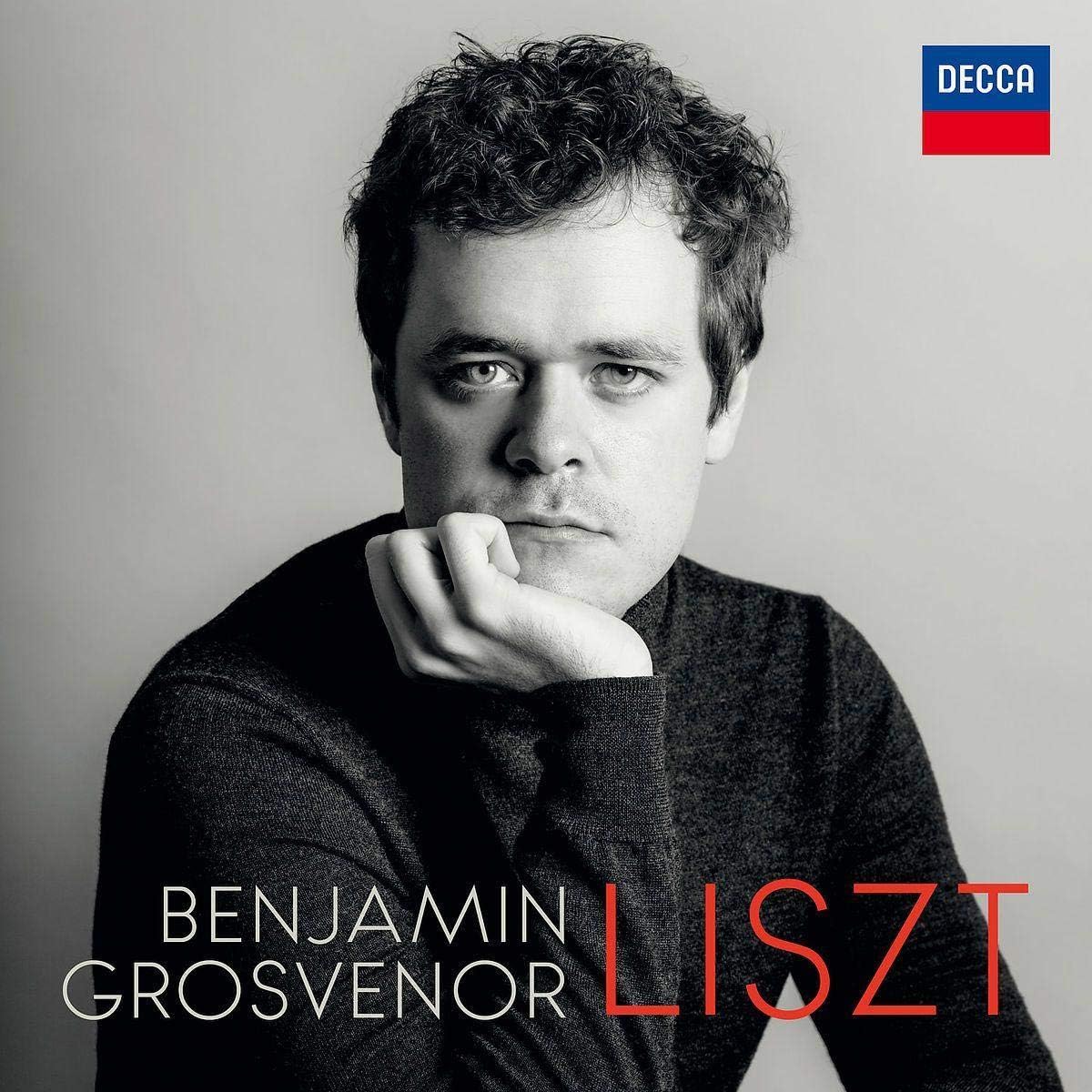 Hot on the heels of his 2020 Diapason dâOr and Gramophone Award triumphs, British pianist Benjamin Grosvenor presents his next album with Decca Classics.

The album, Liszt, signifies Grosvenorâs most substantial solo recording to date, centred around the works of the Romantic piano virtuoso and composer, Franz Liszt. The release marks Benjaminâs sixth album on Decca Classics, following the award-winning Chopin Piano Concertos in 2020.

Grosvenor says, âDecca Classics has been my recording home for the last decade, and Iâm pleased that we are continuing our partnership with this new release. The music of Liszt has been central to my repertoire since I was introduced to it as a child, by my grandfather. I wanted with this recording to show the composer in his different aspects, including some of his original compositions, but also displaying the extraordinarily re-creative abilities he showed in his transcriptions.â

The centrepiece to the new album, Lisztâs Sonata in B minor, is widely regarded as the composerâs ultimate masterwork and milestone of the Romantic piano repertory. The record also features three remarkable Petrarch Sonnets, among the most beloved of Lisztâs works, and his dazzling fantasy on Belliniâs âNormaâ in which the composer explored virtually all the dramatic capabilities of the instrument in his time. Liszt closes with the charming encore âAve Mariaâ, Lisztâs popular transcription of Schubertâs familiar work.

Winner of the Keyboard Final of the 2004 BBC Young Musician Competition at the age of eleven, Benjamin Grosvenor is now an internationally regarded pianist performing with esteemed conductors and orchestras across the world. A BBC New Generation Artist from 2010-2012, Benjamin has performed at the BBC Proms on a number of occasions and in 2015 starred at the Last Night.